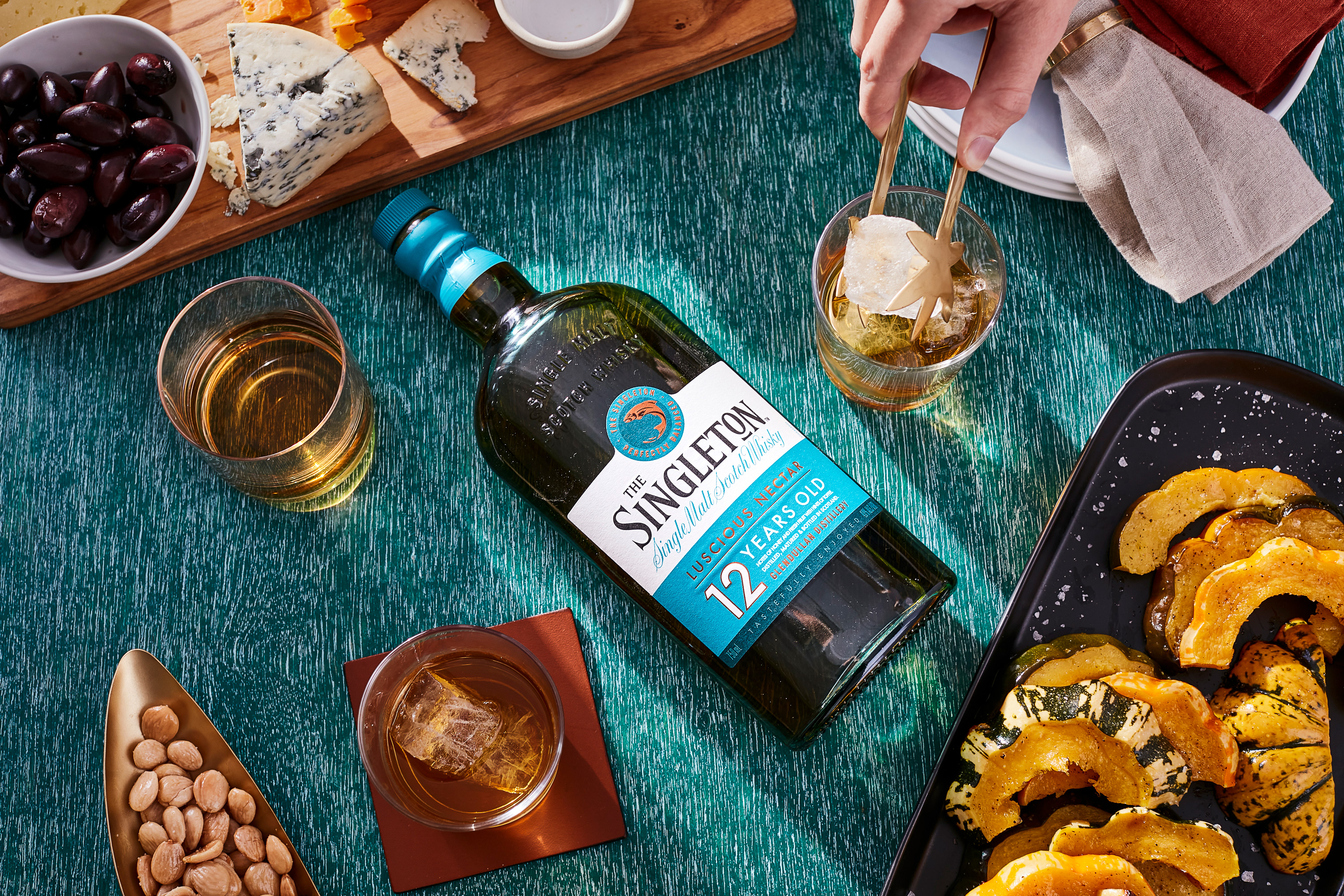 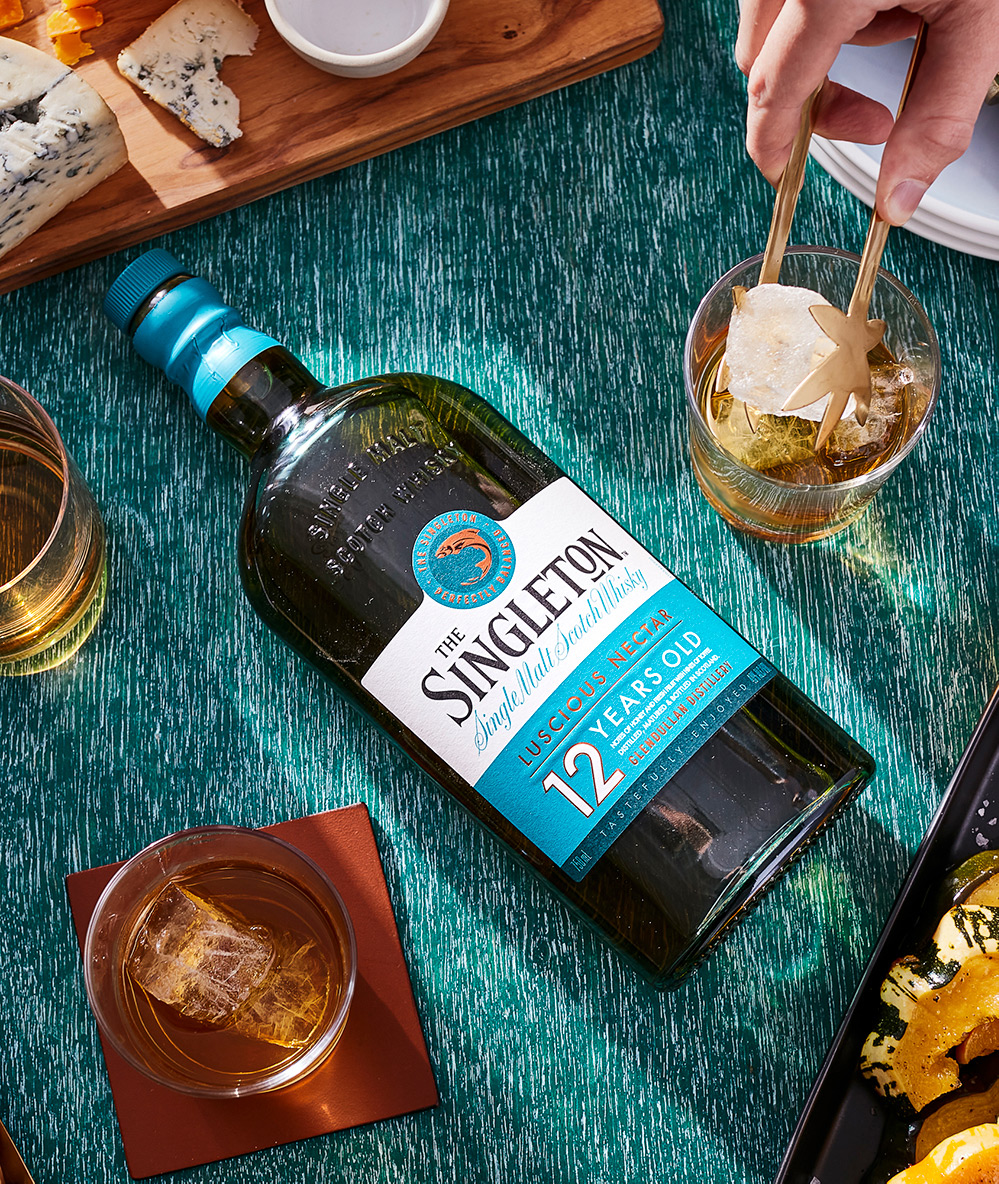 No Single Way, Just Your Way.

Delicious, however you choose to drink it.
BUY NOW 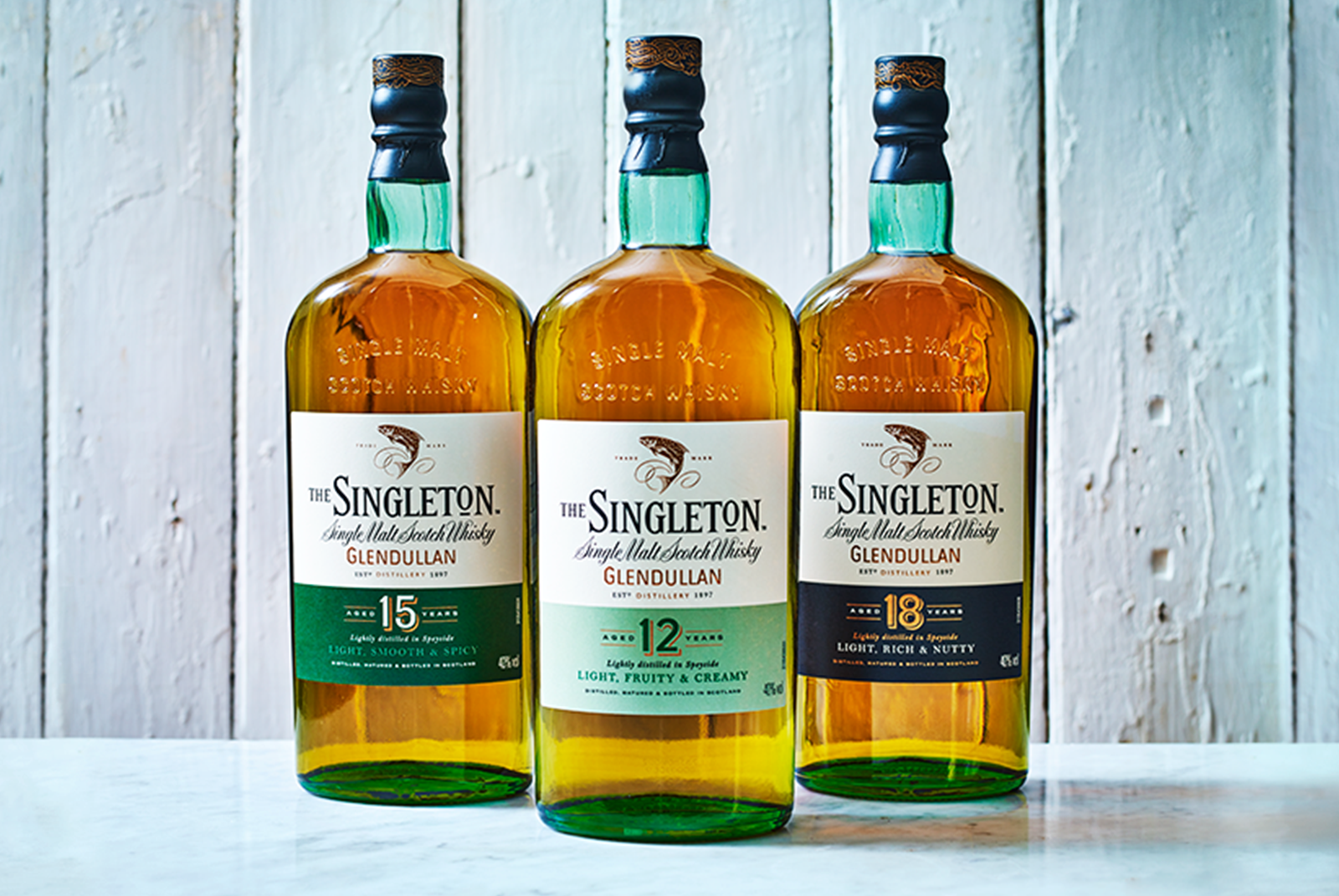 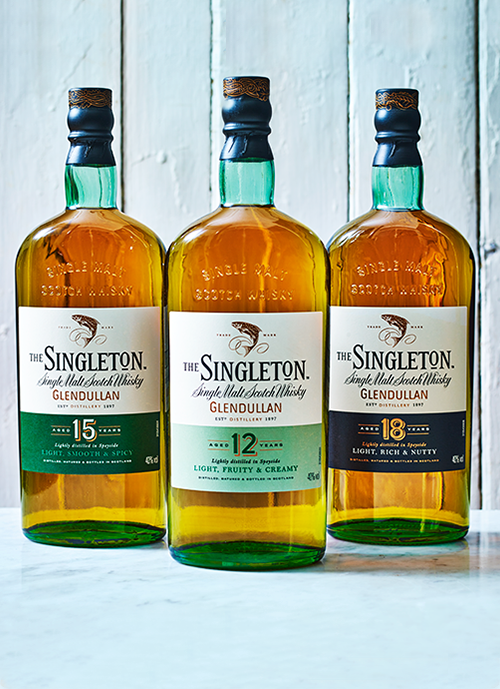 Fruity and refreshing. Rich and warmly spiced. Our seasonally inspired cocktails will elevate any meal or occasion. 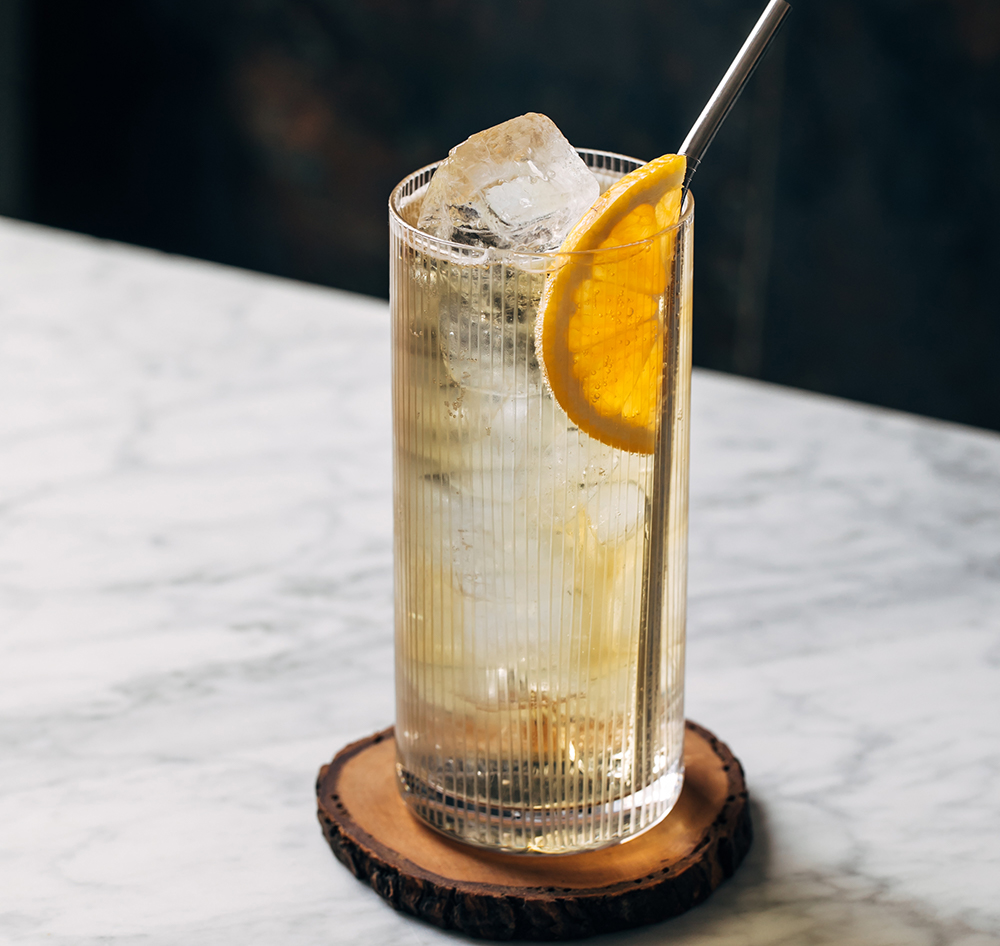 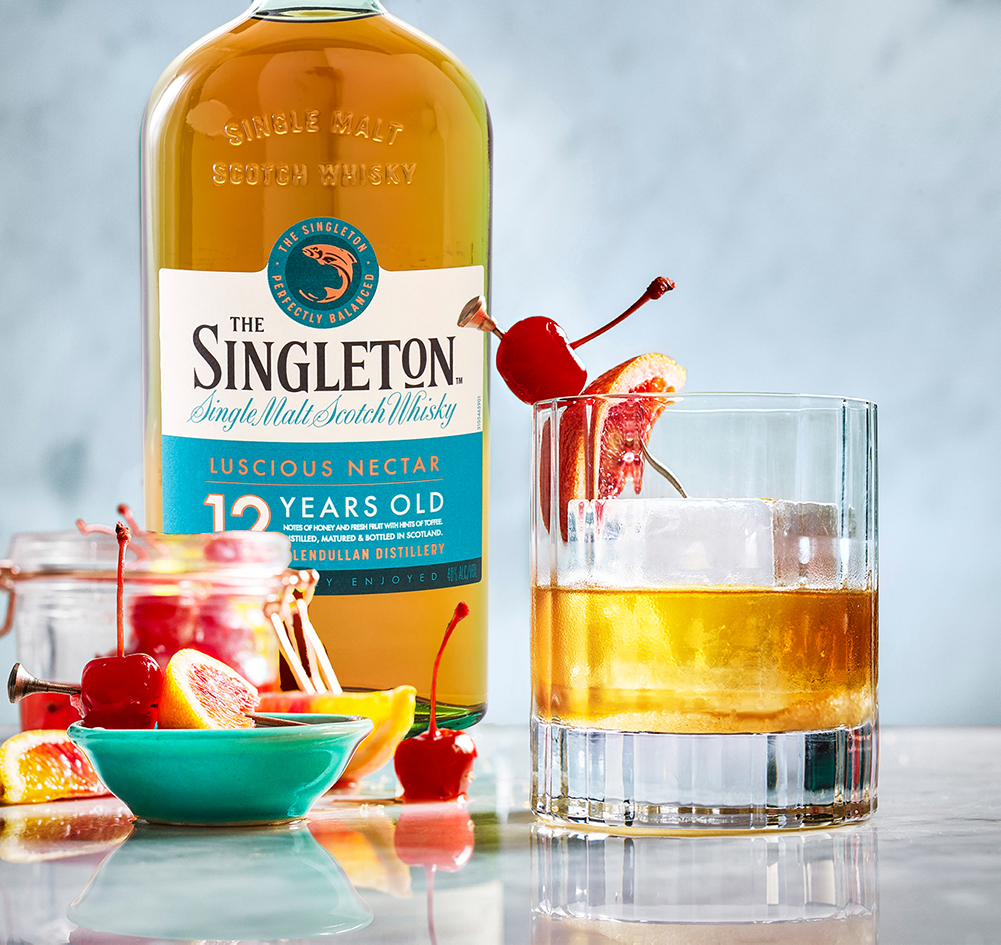 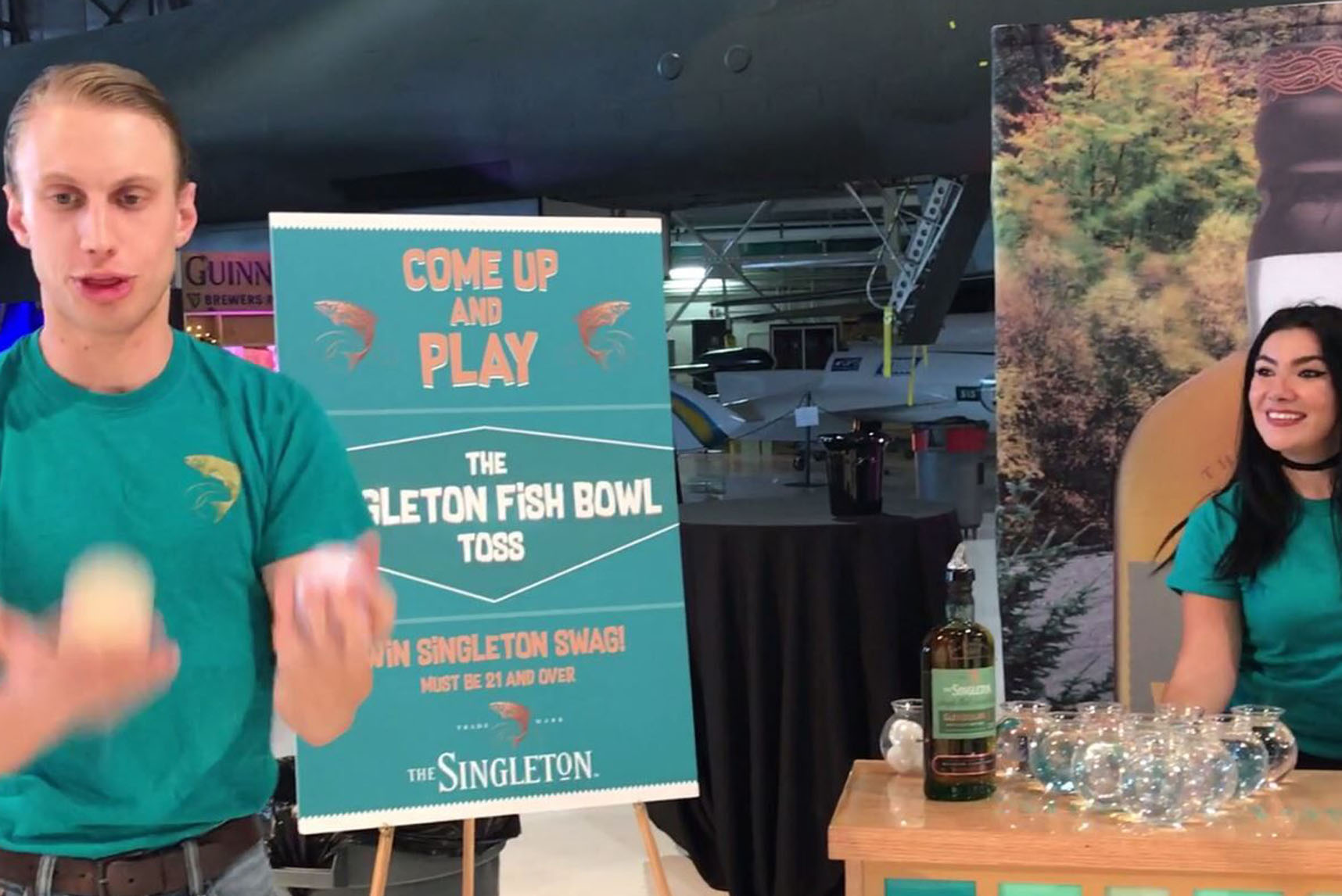 Newer Whisky Drinkers arrived to Whisky X in search of a unique whisky experience and struck gold when learning about Singleton when stopping by our booth! Guests raved about our delicious Innocent Temper cocktail and had a blast trying out our cool VR experience, transporting you to our Distillery. 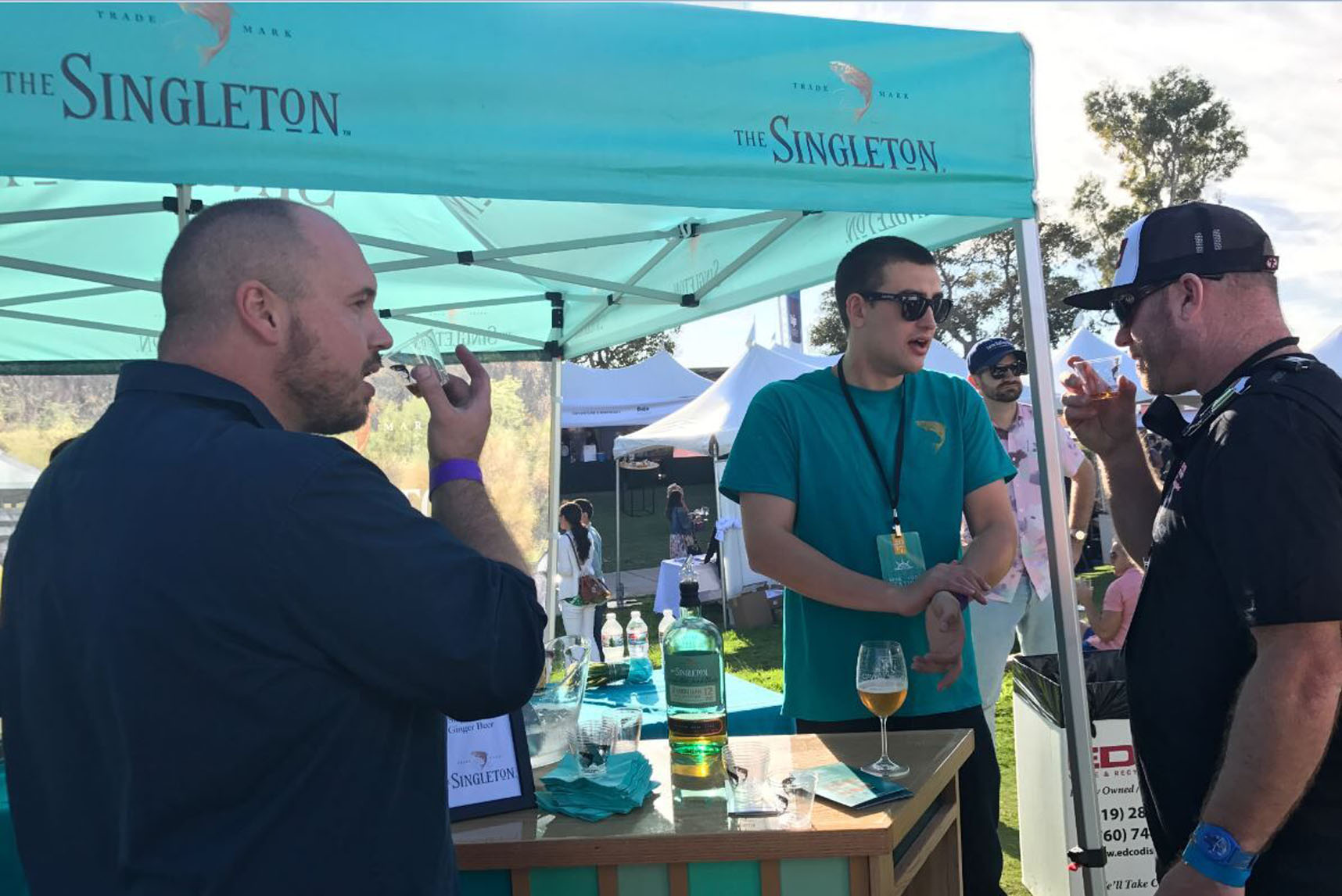 The Singleton shined at one of the largest wine and food festivals in the country – entertaining enthusiastic guests with our popular Fish Bowl Toss and delicious 12 Year Old Single Malt!

Built in 1897, the last of seven distilleries founded in Dufftown, Glendullan was the brainchild of blenders from Aberdeen by the name of William Williams and sons.

With solid business acumen and a private railway siding, the Williams gave Glendullan a healthy start in life. So solid in fact that it took the barley shortages of the Second World War to halt production – though the momentous world event caused only a seven year blip in the history of this exceptional malt.

Light & Fresh and Sweet. American Oak brings subtle, honeyed hints to The Singleton of Glendlullan range, with a touch of European Oak offering a balancing dryness. It’s this combination that rounds off the edges and enhances the sweet vanilla and orchard fruit flavors.

xThe health and well-being of our employees, visitors and on-site partners is our highest priority. Due to the Coronavirus (COVID-19) outbreak, Glen Ord Distillery is closed until further notice. If you have an entry ticket booked, please contact glen.ord.distillery@diageo.com for a full refund. Please bear with us as we process all requests, we reassure you that we will respond to each and every query. Thank you for your patience and understanding. We wish all of our customers the very best at this difficult time.